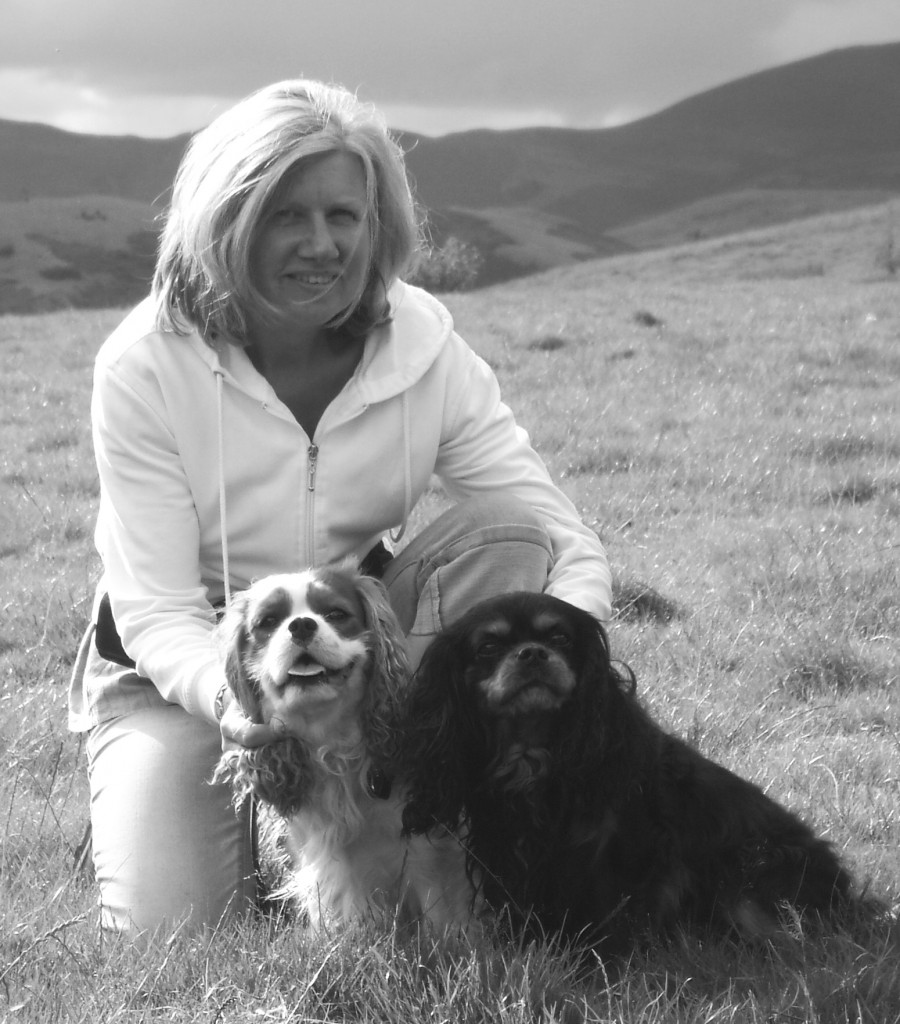 The Surrey Hills Singing School was established by Debbie Walton to encourage and foster singing for people of all ages and abilities within the Surrey Hills area.

Debbie studied music at Kingston University and graduated in 1997 with a First Class Honours degree. In 2009 she completed an MA in Choral Education at Roehampton University.

Debbie is an absolute perfectionist with an acute ear for detail. But it is not just technical excellence that Debbie strives for. It is story telling through song – often unconducted and always without music scores – which means the choir truly connects with its audiences.

As well as running the Surrey Hills choirs, Debbie also directs the newly formed Glebelands in Harmony choir at Glebelands School, Cranleigh, by the invitation of the Head. Until 2013, she was a founder member and Musical Director of the award-winning ladies choir Impromptu. During their 21 years together she led them to many successful wins, including being finalists in Choir of the Year in 2008 and 2000.